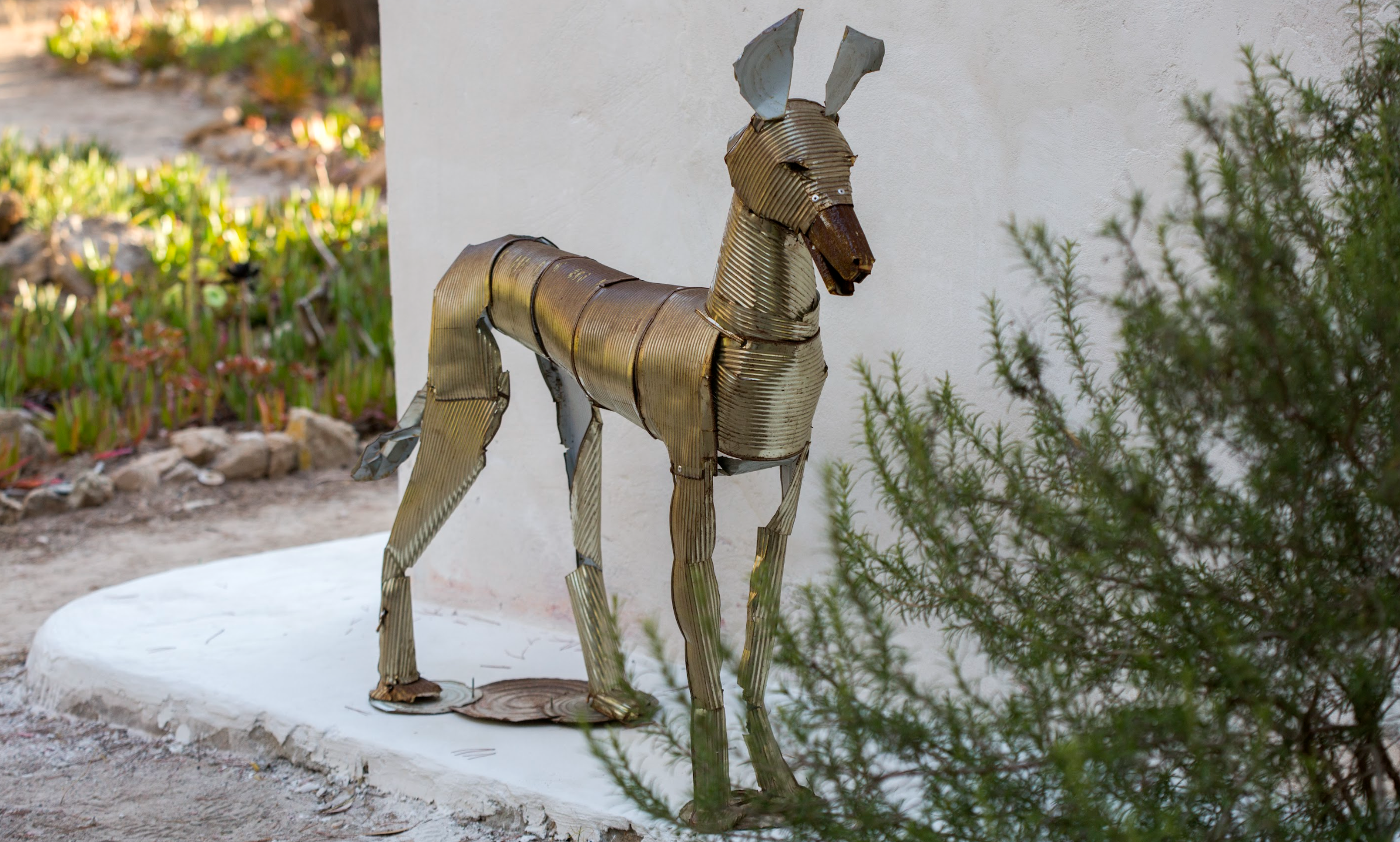 Artist of the month: Orson Buch

We are entering the month of December and with it come the festivities. Drap-Art celebrates the inauguration of the artist of the month for December, Orson Buch, on December 14 at 6:30 p.m. at the Drap-Art Gallery (c. Groc 1, 08002 Barcelona). For the occasion, Orson arrives from Paris to present his work.

Many of you already know the artist who transforms cans into animals, since he is a classic of Drap-Art.

Born in 1967 in Paris, the son of German artists, Orson grew up on the island of Formentera from 1970 to 1982. After that he returned to Paris to finish his studies, and still lives there. His first solo exhibition was held in New York, in 1988. He has since exhibited in France, Germany and Spain. In addition to his paintings, inspired by a trip to Senegal, he creates sculptures from tin cans since many years, representing animals with the minimum intervention of materials, respecting part of the original object.

Remember that you can sign up for the activities that are happening at the festival through the website. 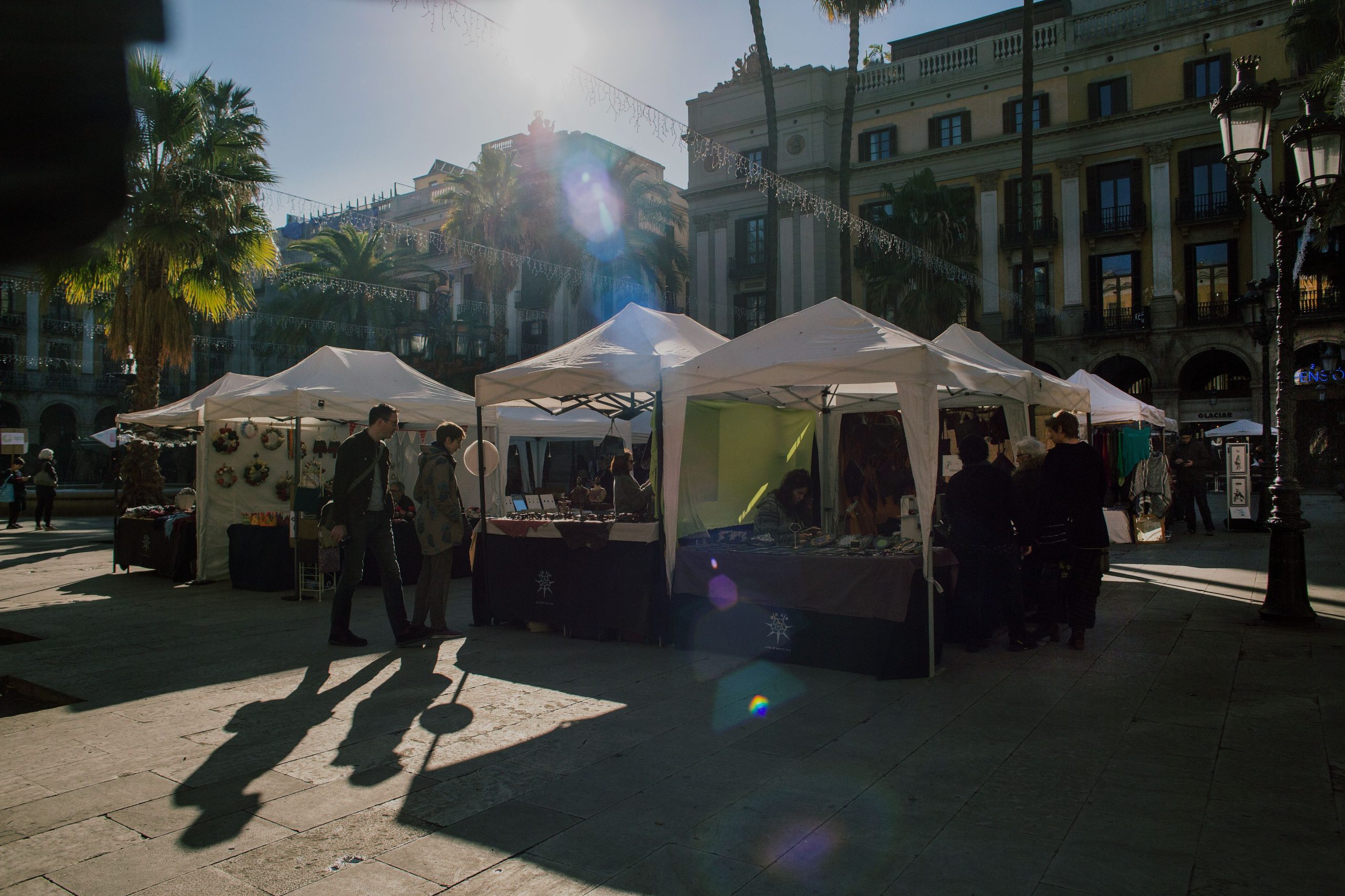 Don’t miss the opportunity to be part of Drap Art

Last days of the Drap-Art Festival 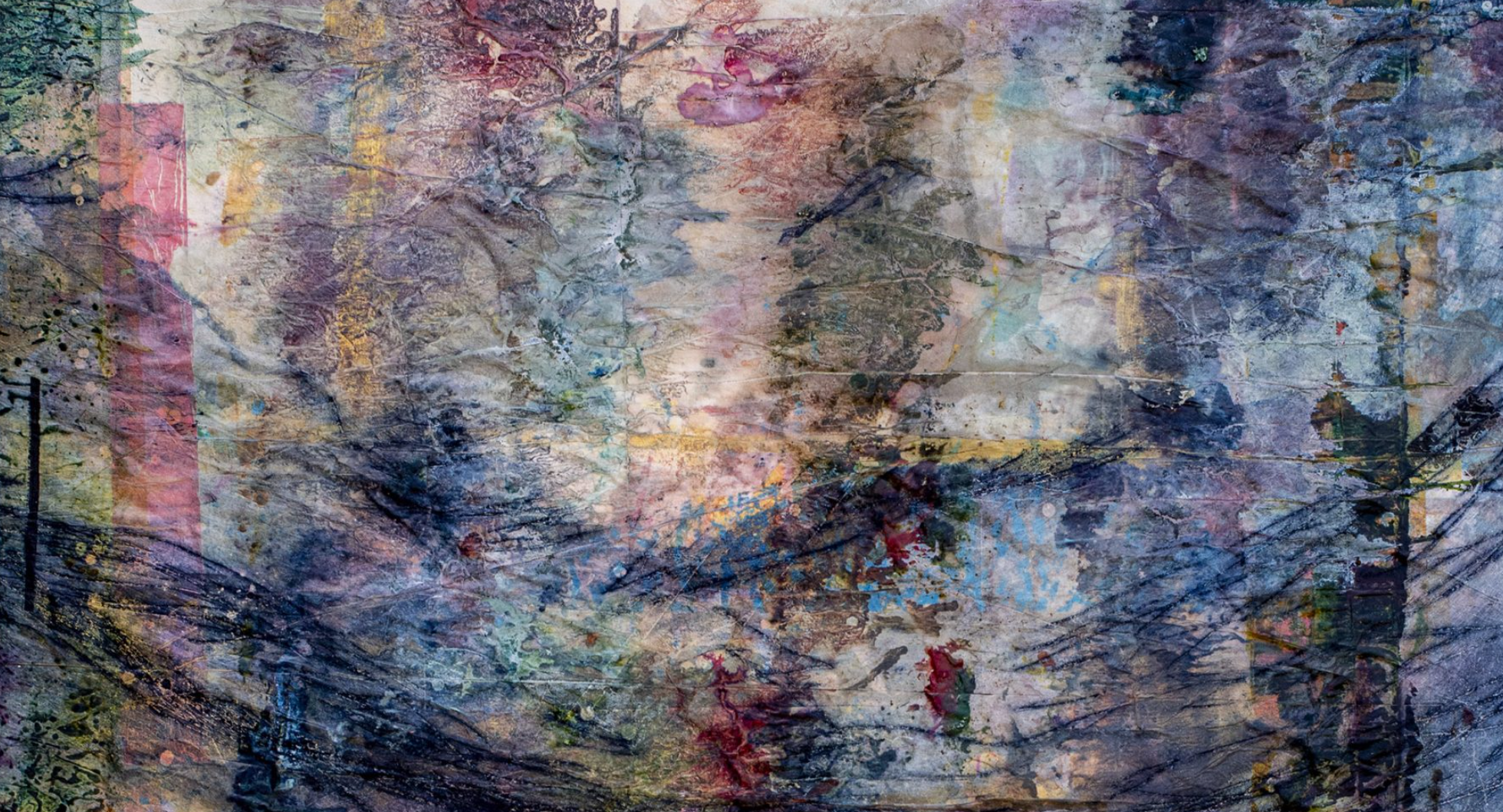 The Faculty of Fine Arts at Drap-Art’22