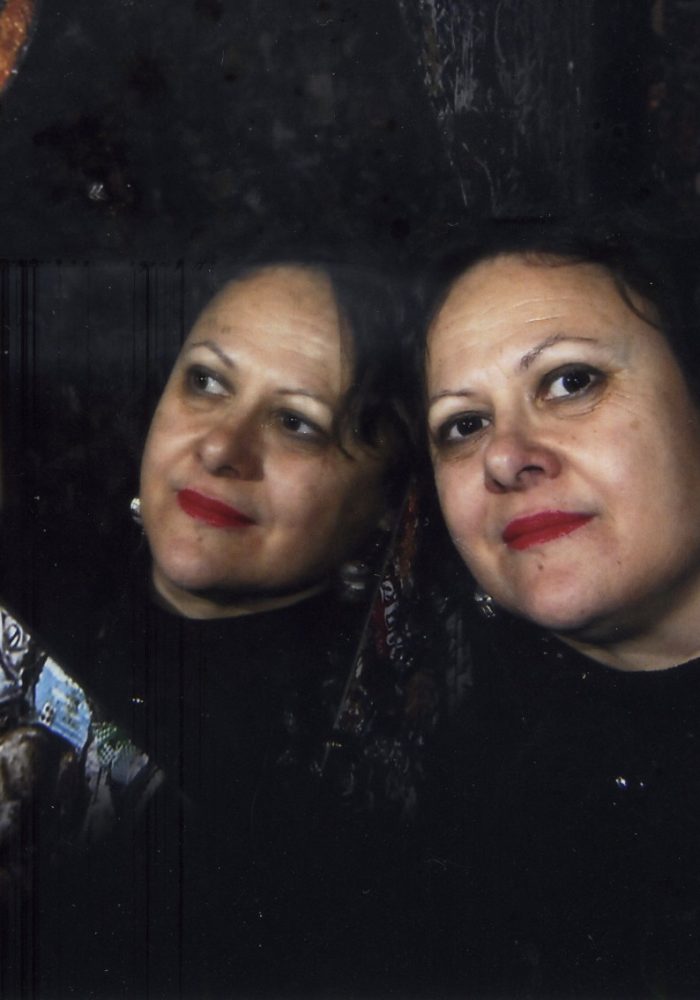 Tanja Grass graduated in German, English and Spanish Philology, and is a translator and consecutive interpreter by training. She has dedicated herself to Drap-Art since 1995. Since 2019 she is a member of the Culture Council of the Government of the Balearic Islands. She grew up in Formentera, as the daughter of a painter and an art historian, cousin niece and great-niece of artists, surrounded by artists and intellectuals. She has been active in the cultural world of Barcelona for more than 30 years.
As an interpreter in the world of politics and as a translator in the world of publishing and comics. She participated in the underground effervescence of the 90s in Barcelona, collaborating in the organization of events such as Palepoesía Urbana de Pueblo, collaborating in other projects of Accidents Polipoètics, Rosa Pera, Joan Casellas and Xavier Sabater among others. In 1995 she founded the Drap-Art association and since then she has been in charge of its management, the direction of the International Festival of Art and Sustainability of Catalonia and has curated many of its exhibitions. Furthermore, she is also in charge of conserving, catalogizing and exhibiting her families artistic and architectural legacy, conserving, organizing among others retrospectives of her father Hans Grass’ artworks. 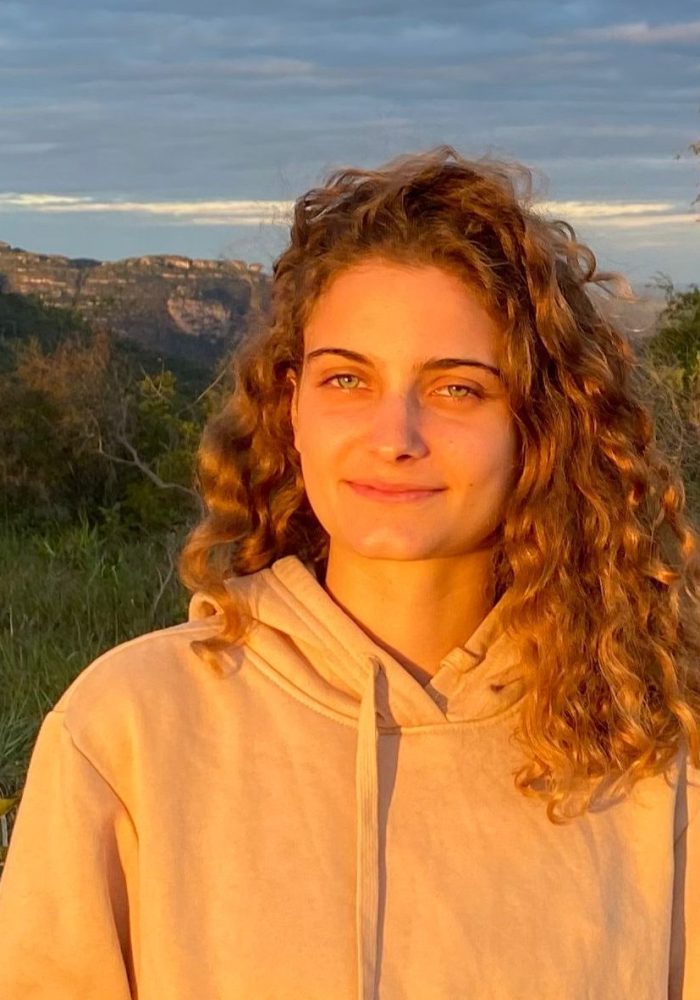 Bachelor of the Arts from London College of Communication, specialized in Design Management and Cultures and Bachelor of Business Administration from Mondragon University Barcelona, specialized in Leadership, entrepreneurship and innovation.
Sustainability, circular economy, art and fashion are the subjects that Taifa has engaged in throughout her bachelors and additional courses taken to get to know the creative industry better and understand how to develop and manage projects. In her thesis she explored sustainability through the lens of fashion, and in general she is engaged with these values, also in her daily life and she therefore feels that the values of Drap Art are close to her own. She works at Drap-Art since 2021 as Assistant Director and Project Coordinator. 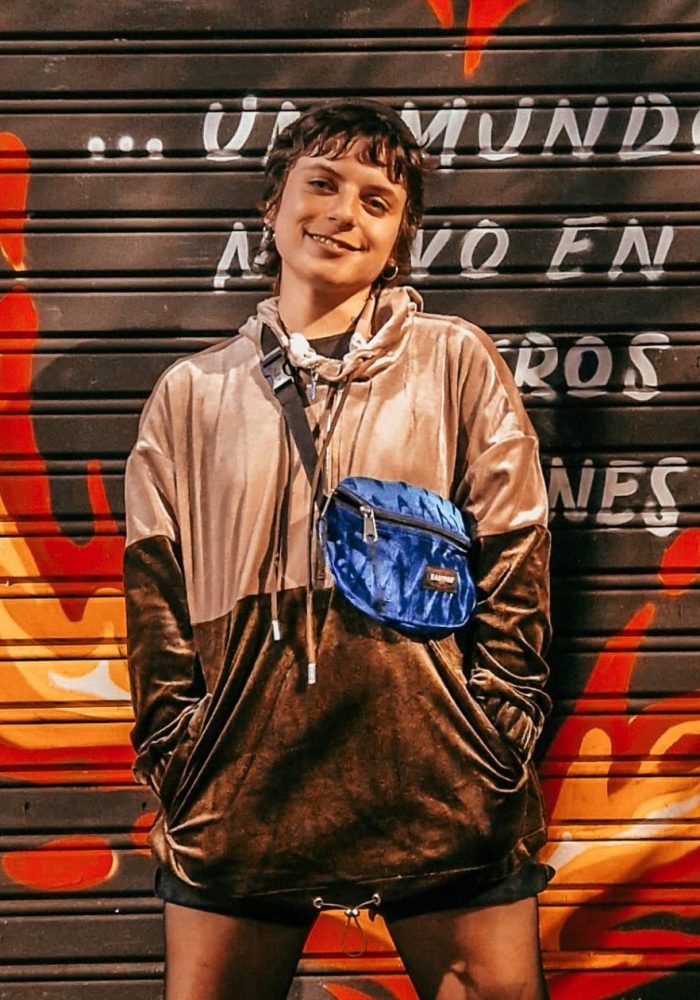 Communications professional and specialist in creating transmedia projects. Her professional life stands out for creating a network and synergy between professionals and organizations to achieve Sustainable Development Goals. She promotes direct actions and successful alliances to achieve the objectives proposed for the 2030 Agenda. As a Communication consultant, she is also a part of the Network of Urban Gardens of Barcelona, assists Neighborhood Associations and belongs to the network of feminist migrant collectives for gender equality in Barcelona. As an artist, audiovisual producer, and writer, she transmits values that promote equity, the expression of identity, and awareness of current issues. 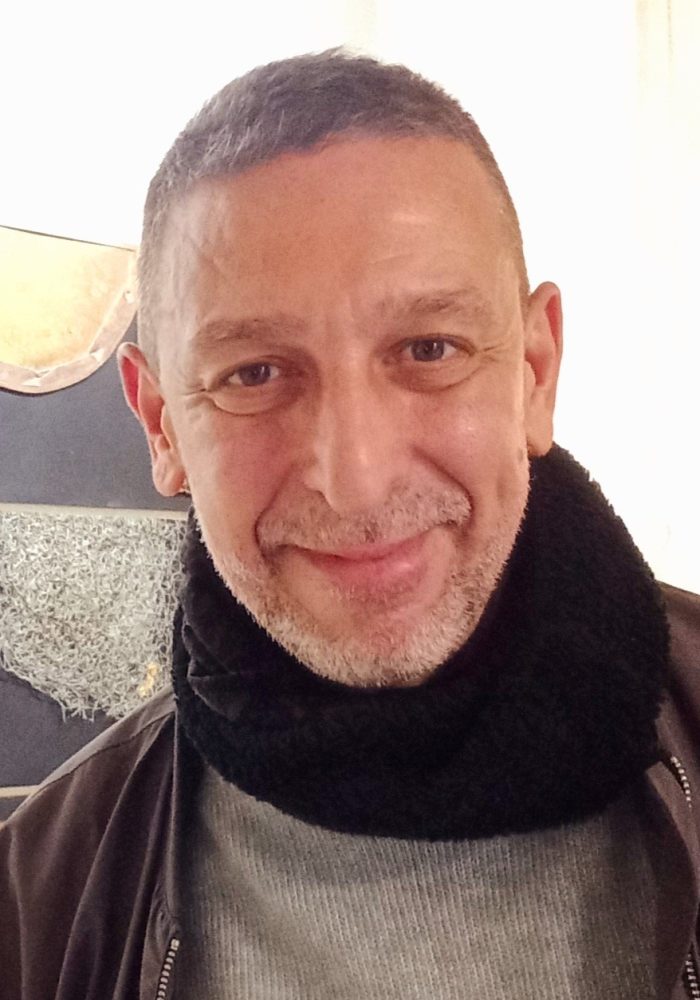 Sánchez Barragan graduated in Philosophy and holds a Master in Contemporary Thought (University of Barcelona). He also has training in Community Mediation (Gentis) and in Programming, dynamization and development of Cultural Actions (Pere Tarrés). He has actively participated in the artistic and cultural field for more than twenty-five years, mainly as a creator of cultural content (exhibitions, social gatherings, magazine or book presentations, micro-theater, etc.). As an author, he has published poetry and essays, and premiered some of his plays. Currently, he teaches courses and workshops on transversal skills and coordinates the Drap-Art Territory 01 project. 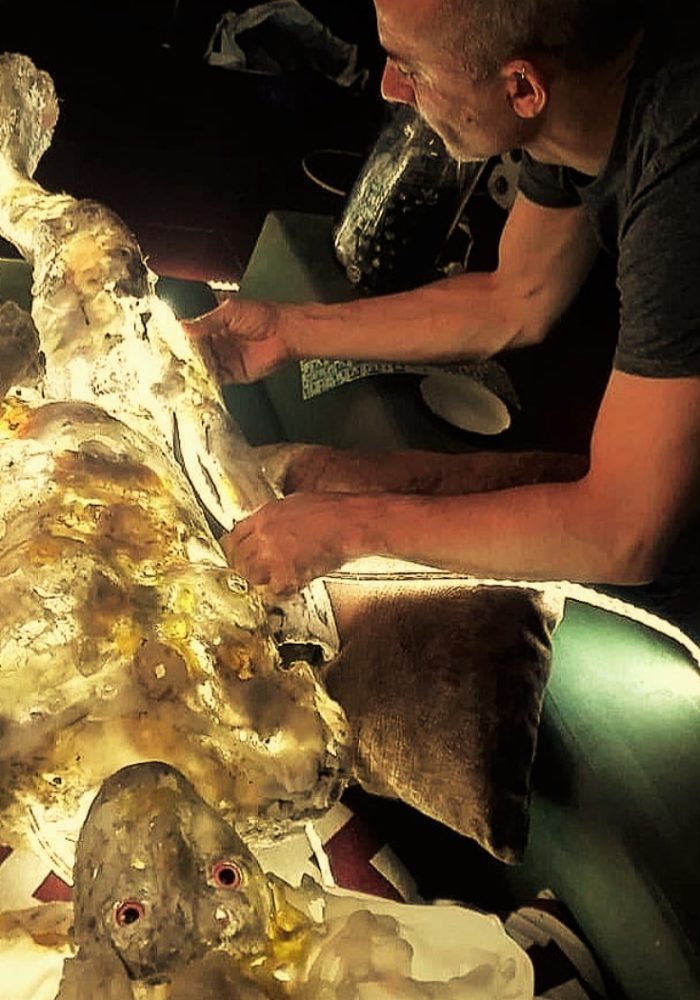 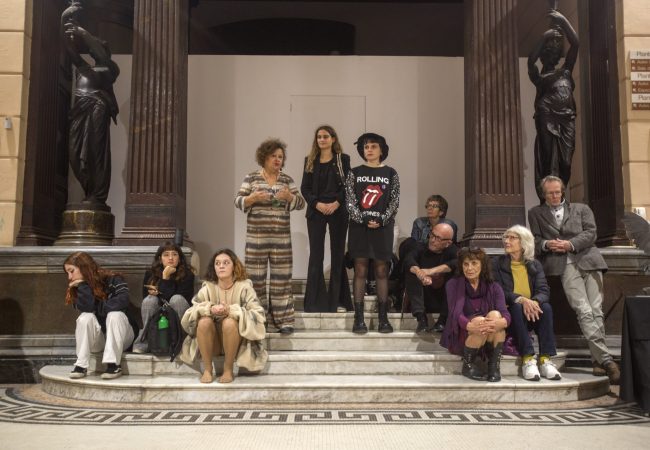 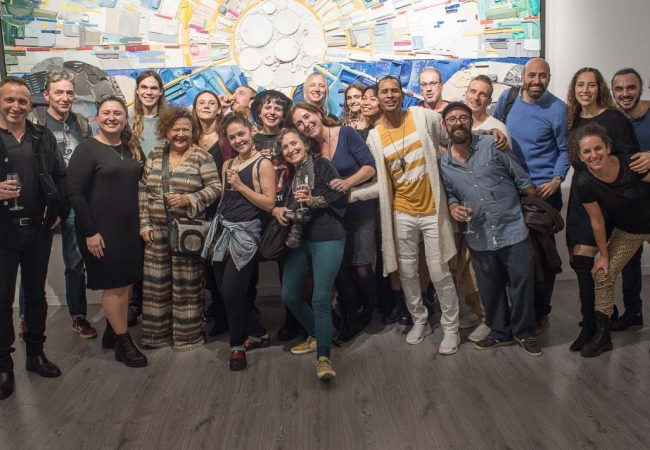 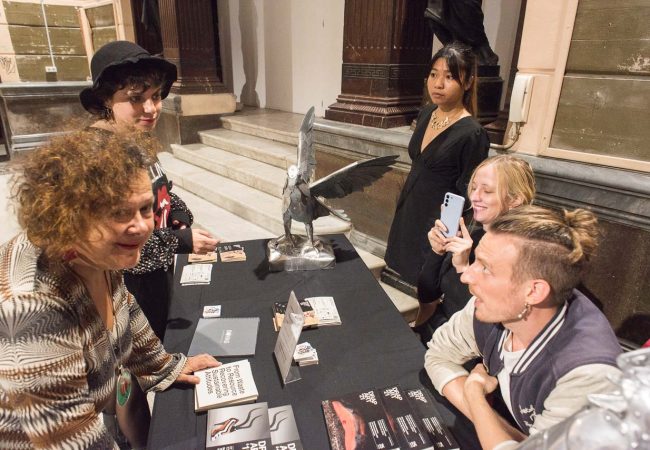 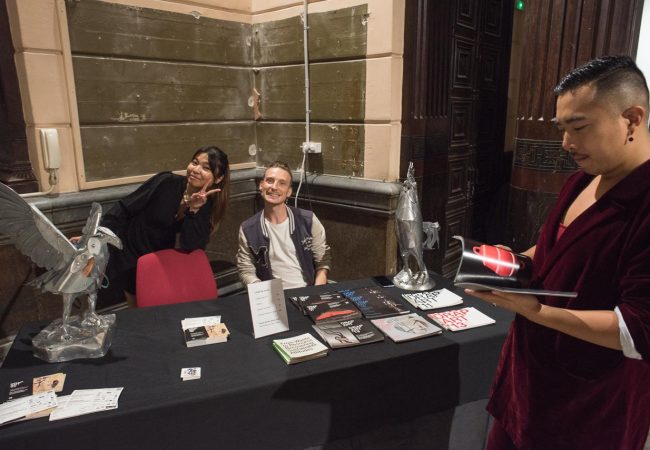