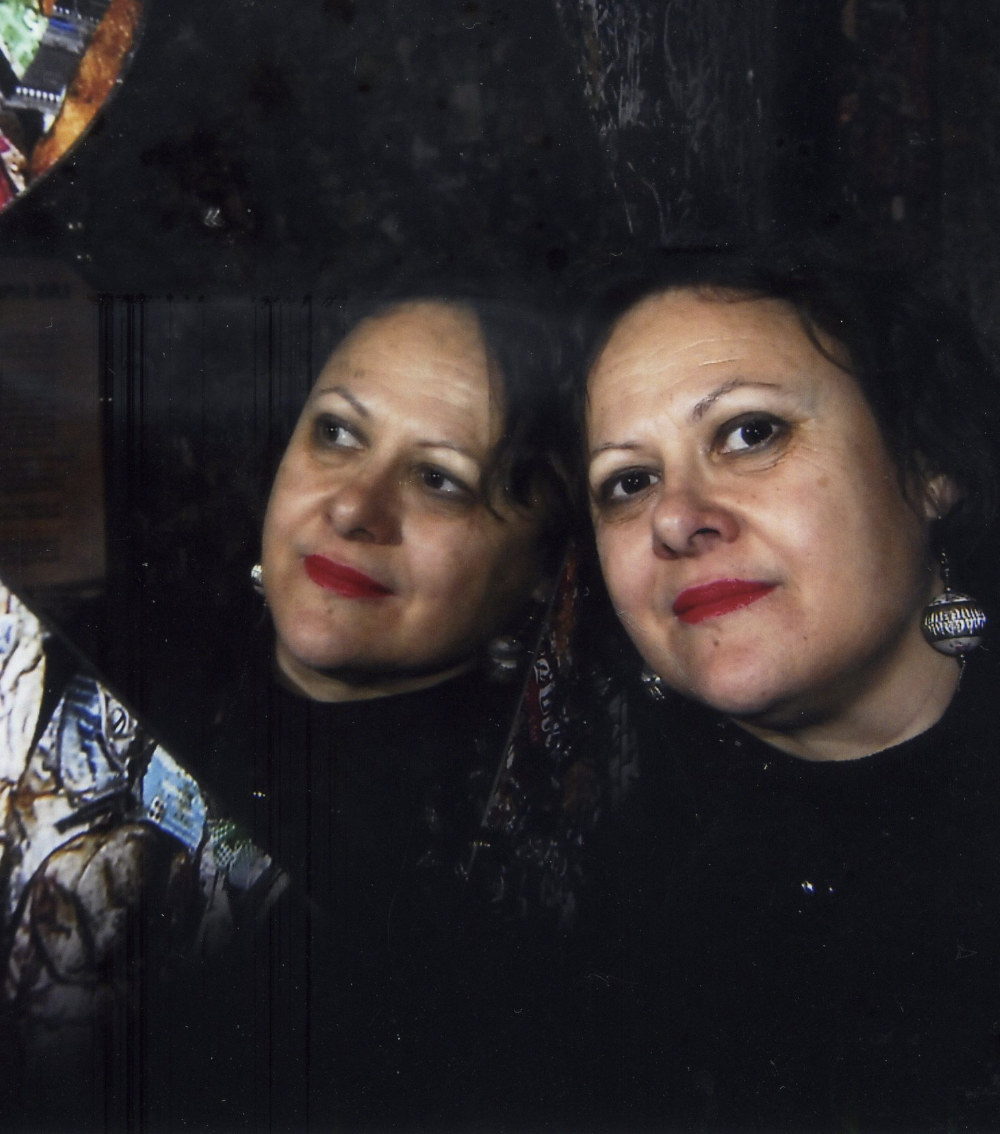 Tanja Grass graduated in German, English and Spanish Philology, and is a translator and consecutive interpreter by training. She has dedicated herself to Drap-Art since 1995. Since 2019 she is a member of the Culture Council of the Government of the Balearic Islands.
She grew up in Formentera, as the daughter of a painter and an art historian, cousin niece and great-niece of artists, surrounded by artists and intellectuals.
She has been active in the cultural world of Barcelona for more than 30 years. As an interpreter in the world of politics and as a translator in the world of publishing and comics.
She participated in the underground effervescence of the 90s in Barcelona, collaborating in the organization of events such as Palepoesía Urbana de Pueblo, collaborating in other projects of Accidents Polipoètics, Rosa Pera, Joan Casellas and Xavier Sabater among others.
In 1995 she founded the Drap-Art association and since then she has been in charge of its management, the direction of the International Festival of Art and Sustainability of Catalonia and has curated many of its exhibitions.
Furthermore, she is also in charge of conserving, catalogizing and exhibiting her families artistic and architectural legacy, conserving, organizing among others retrospectives of her father Hans Grass’ artworks. More info 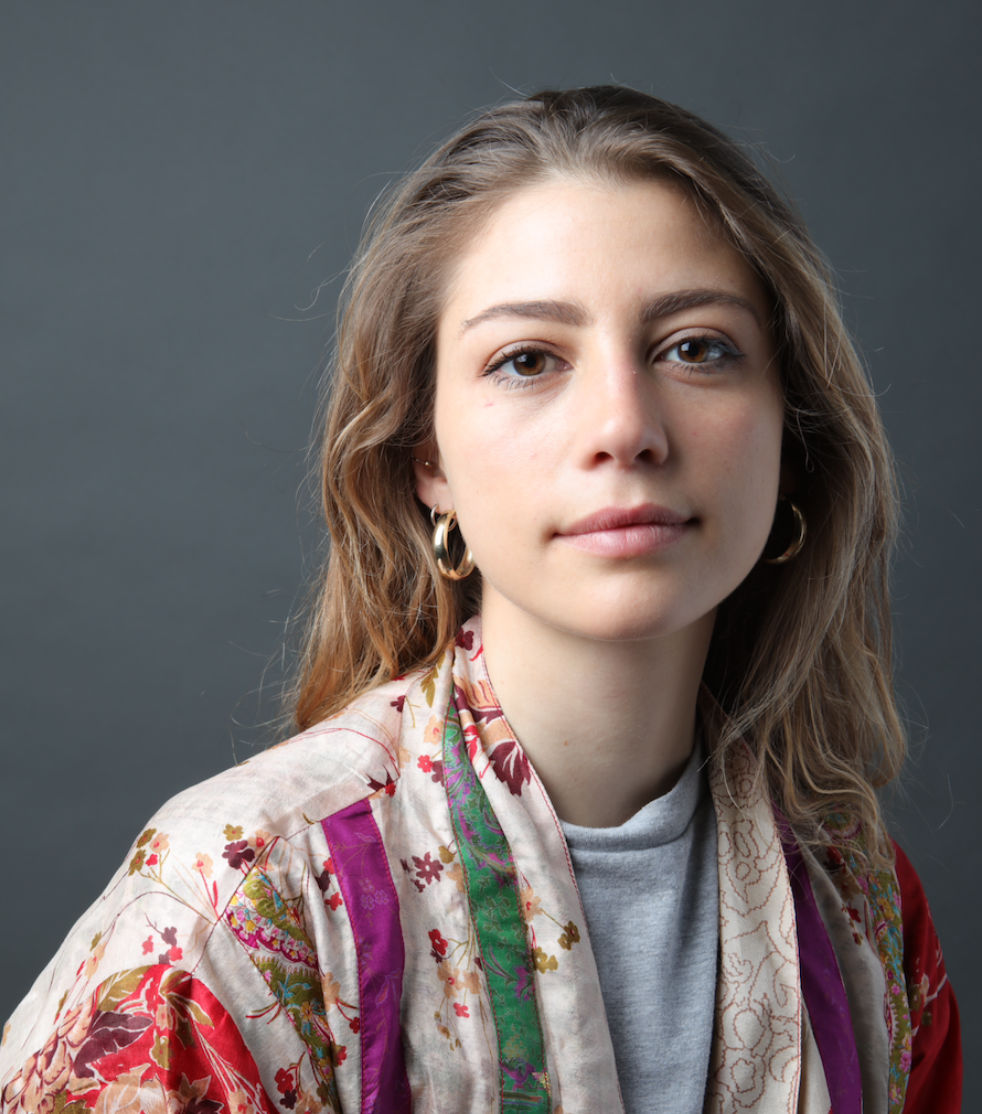 Allegra Esclapon was born in Vienna in 1996, she grew up in Florence, Italy and moved to London from 2014 to 2018 for her studies in Costume Design for Theatre and Screen, at Wimbledon College of Art. After various experiences as a costume designer she moved to Barcelona and completed a Master degree in Art and Cultural Management.
She works at Drap-Art as an artist manager and direction assistant. She values teamwork, collaboration and creativity! 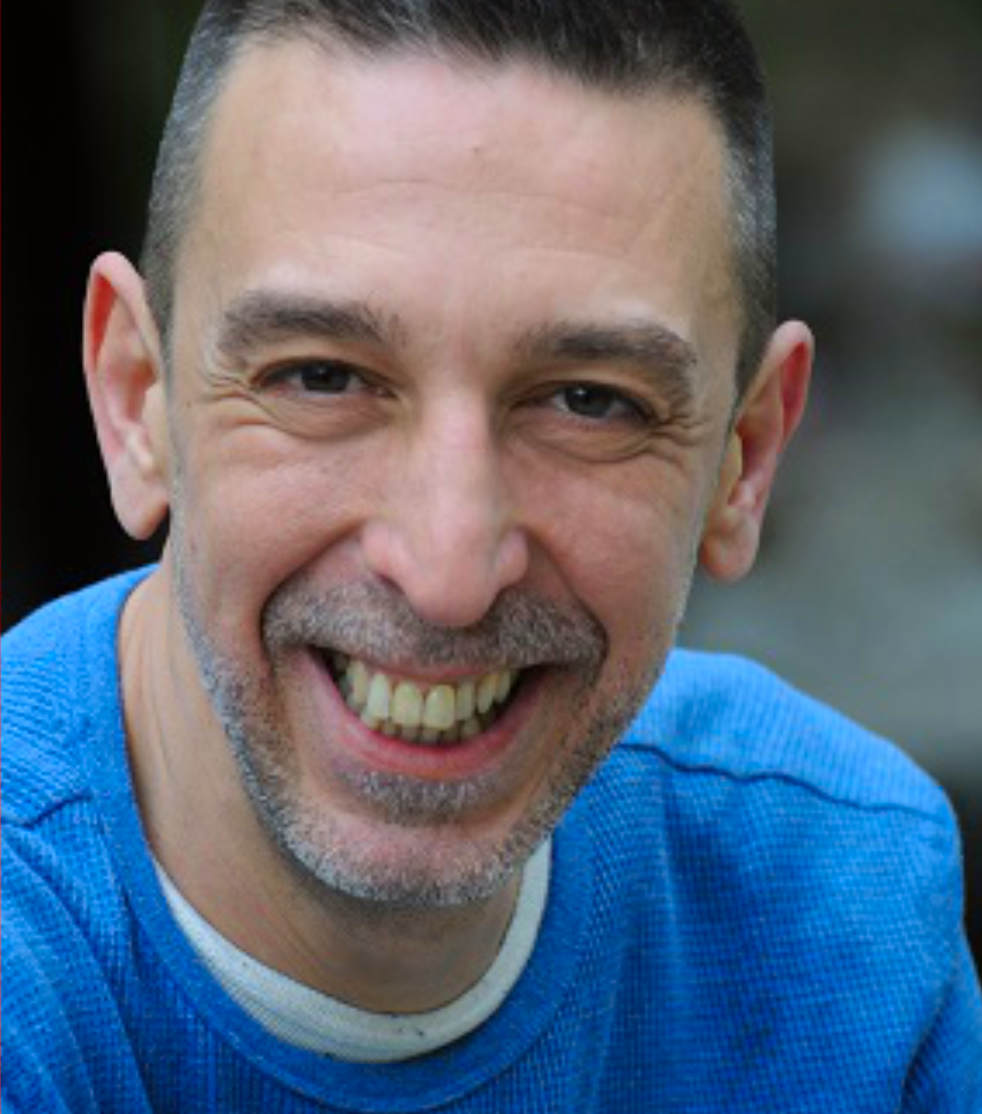 Sánchez Barragan graduated in Philosophy and holds a Master in Contemporary Thought (University of Barcelona). He also has training in Community Mediation (Gentis) and in Programming, dynamization and development of Cultural Actions (Pere Tarrés). He has actively participated in the artistic and cultural field for more than twenty-five years, mainly as a creator of cultural content (exhibitions, social gatherings, magazine or book presentations, micro-theater, etc.). As an author, he has published poetry and essays, and premiered some of his plays. Currently, he teaches courses and workshops on transversal skills and coordinates the Drap-Art Territory 01 project.

Graduated in German, English and Hispanic Philology, certified translator and interpreter. Founder and director of Drap-Art, she has helped spread the global movement of sustainable art created with reused materials. She is a cultural manager and curator of exhibitions.

Betty Bigas is a multidisciplinary artist and Catalan art curator, founder of the Roll Up Gallery of Public Works San Francisco, she has organized art exhibitions and events in institutions such as Nightlife LIVE in California Academy of Sciences. She is currently a curator for the online gallery Daylighted and an indepenant art consultant for start-ups like Kreoz for Apple TV.

Founder and director of Fousion Gallery, specialized in pop and contemporary surrealism and urban art such as abstract graffiti. Jasmin Waschl has training and experience in architecture and interior design, furniture and communication. She is curator and independent art consultant of Drap-Art.

Director and founding partner, together with Marcel and Jutta Huisman, of Villa del Arte Galleries, an initiative that has three galleries in Barcelona and one in Amsterdam.

Savina Tarsitano is a visual artist, curator, artistic director and co-founder of Espronceda – Institute of Art & Culture, ambassador of the Third Paradise. She has curated several international projects across the world in the last ten years.

Coordinator of the ­Cittadellarte – Pistoletto Foundation of the ­ambassadors of the Third Paradise all over the world.