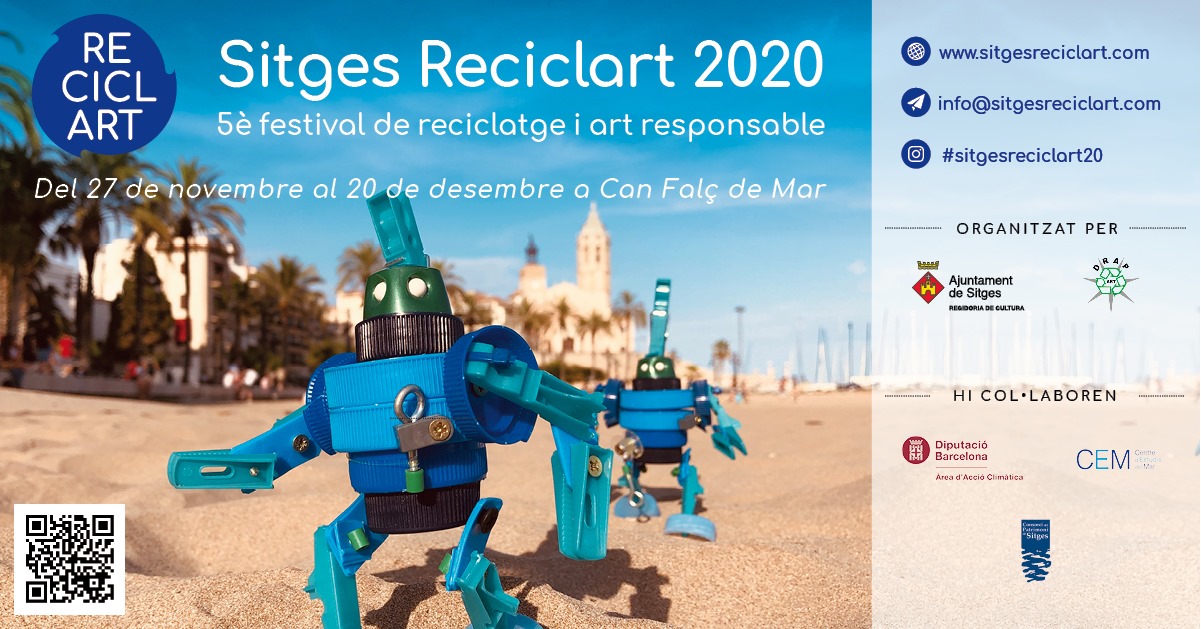 We live on a planet with limited resources, and its health, which is ours after all, depends on our daily actions. The Sitges ReciclArt 2020 festival reaches its fifth edition with the same objective: to raise awareness about the consequences of our habits on the health of the environment through playful actions that expose the reality of what is happening in the ocean and its coasts, so that we become aware of the fact that responsible plastic consumption will result in less pollution.

The exhibition deals with topics such as the consequences of climate change; the droughts, social injustices and migrations that they cause, and the spread of pandemics like the one we are experiencing now and which in turn is exacerbating other social problems such as gender violence and inequality.
There will be 18 artistson show, 10 selected through the open call and 8 invited artists. They are Jana Álvarez, Ladislas Chachignot, Ivan Egea, Noni Font, Cristina López, Laia Mauri, Miquel Oller Canet, Anna Roser, Yoshihito Suzuki and Yolanda Uriarte on the one hand and Orson Buch, Richard Keith Hoffmann, Ingravidesa Alliance (Villa del Arte Galleries), Ollivier Jacq, Jordi Llort i Figuerola, Josep M. Pastó, Carles Piera Claramunt, Toni Riera and César Santos, who has provided the robots for the festival image.
Their works can be seen from November 27 to December 20 at Can Falç de Mar, on Paseo de la Ribera 12 in Sitges. 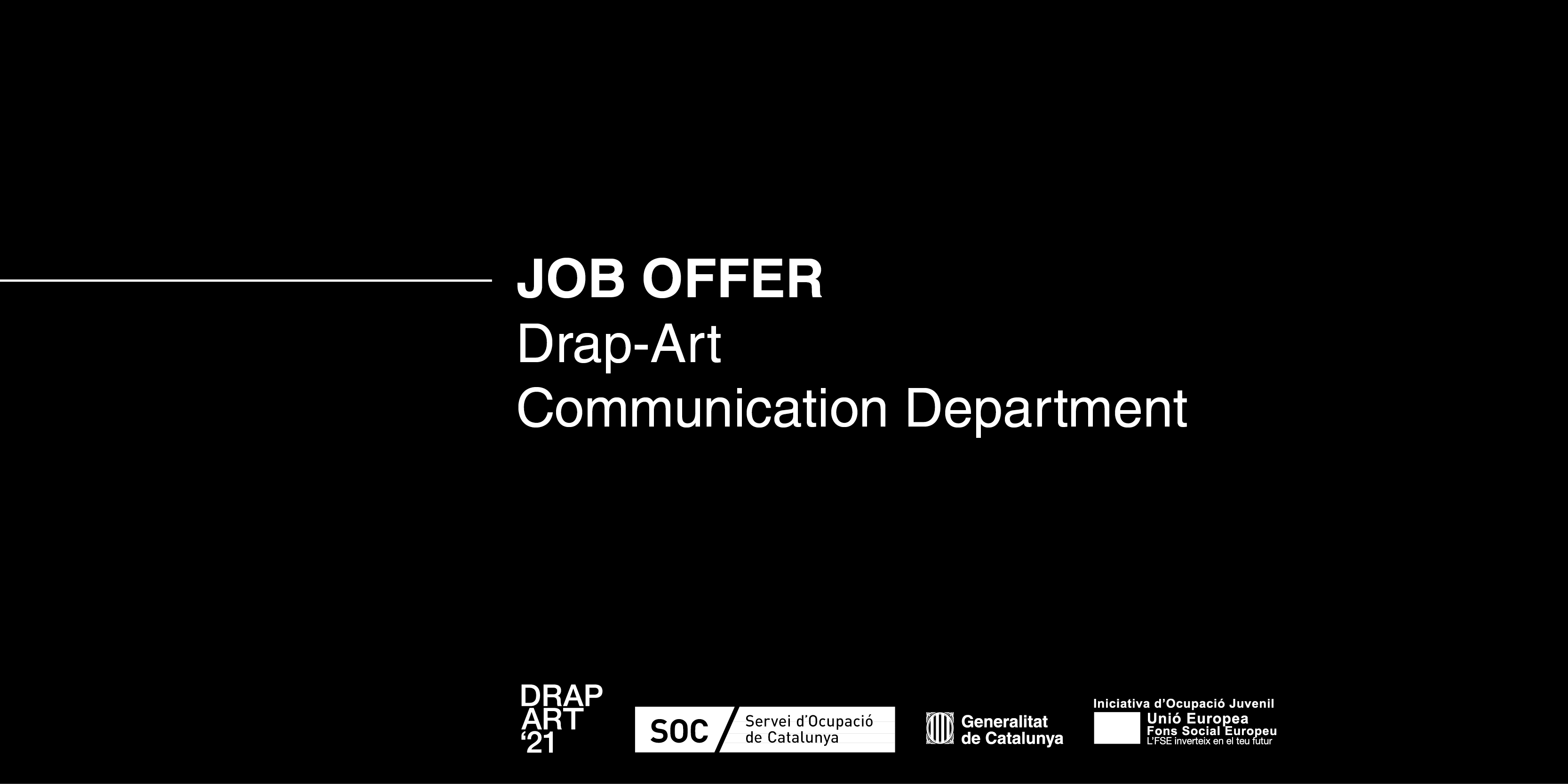 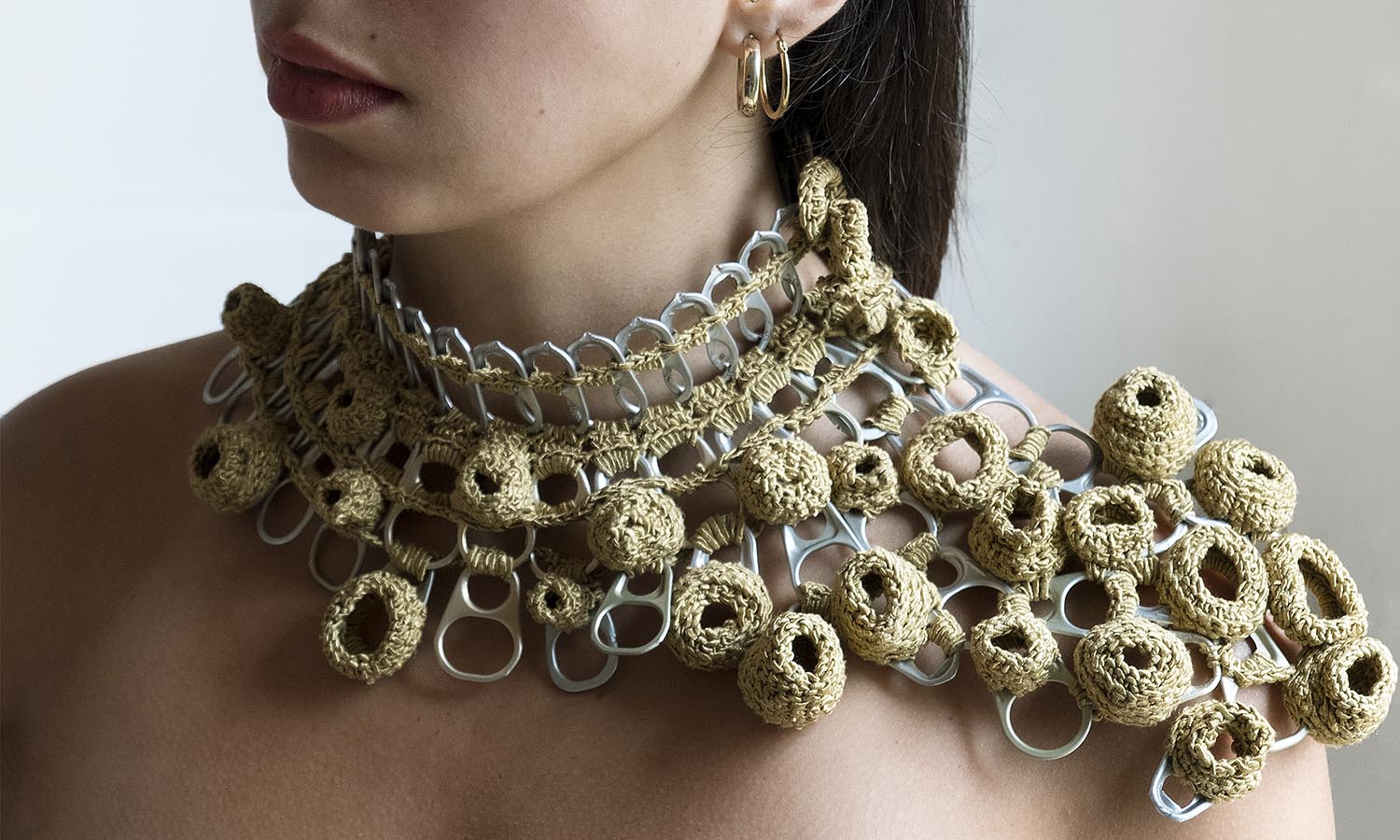 The Drap-Art Market in Plaza Real is back! 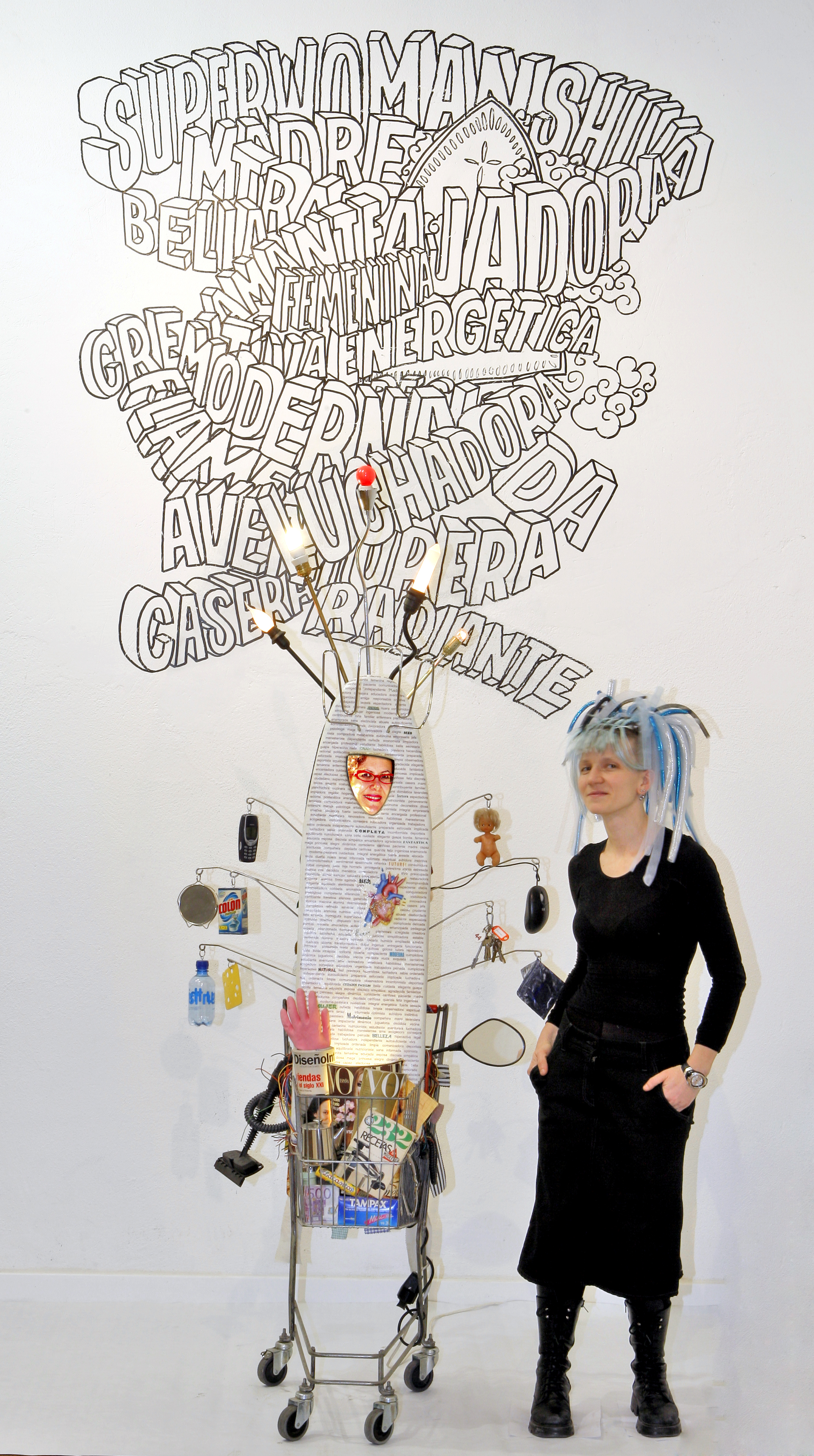